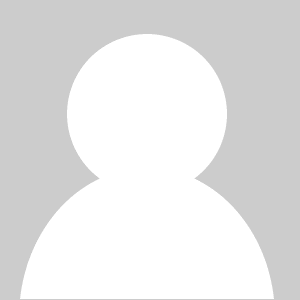 Thom has trained and performed at Columbia College Chicago, the Second City, iO Chicago, The Annoyance, and ComedySportz Chicago. Thom has worked with the Second City performing on the Norwegian Dawn in 2013 acquired his first ever tan. Currently Thom is producing Boystown Pregame at the Playground Theater as well as the Ladies and Gentlemen Showcases at the Pub Theater and QWIERDO at iO. Thom performs regularly with Baby Wine at the Annoyance and with his Harold team at iO.

Thom currently coaches 2 improv teams, and has coached several int he past as well. Thom has also directed several independant sketch comedy shows at the Second City, iO and The Pub Theater