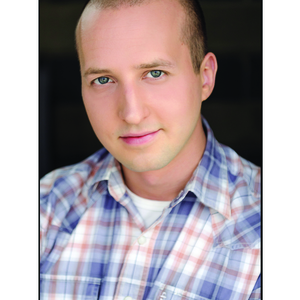 I have been improvising for twelve years. In 2005, I moved to Chicago and have been doing/coaching/directing improv and sketch ever since. At iO, I've been on Harold teams since 2008, currently with Sears Tower and have performed with Armando and Deltones. Outside of that I've played with Baby Wants Candy at the Apollo Theater, improvised at the Playground with All-Skate and have done two solo sketch shows at Upstairs Gallery and the Annoyance. Currently, I play on my two-person improv team FELDMANOWSKI all around Chicago and I am a writer for Cards Against Humanity.