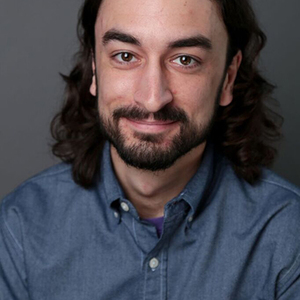 JPC has been studying and performing improv for 12 years. After 4 years in the ComedySportz High School League and 5 years in the professional ensemble in Indianapolis, he moved to Chicago where he currently plays with the Harold team Devil's Daughter at iO, Torque at the Playground, and the independent team Law Dog at CIC (and other places too).

JPC has coached for the Incubator program at The Playground and for various independent teams both in Indianapolis and Chicago. Although all teams are different, his general coaching/improv philosophy revolves around 3 fundamentals:
1) Have fun.
2) Always work to get better.
3) Don't be an asshole.