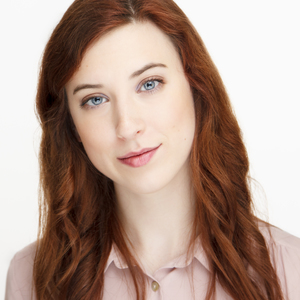 Cat has been watching and doing improv since 2010. She has previously coached the three person team Sad Luchador and has observed various amazing coaches in the city. She plays on The Late 90's at iO, Majority Rules at CIC, and the indie teams Handsome and Rosebud. Cat is working toward earning her second Bachelor's in ASL Interpretation at Columbia College.

She enjoys leading a rehearsal that isn't only focused on running pieces or strictly doing exercises, but a balanced mix of the two. Rehearsals, in her opinion, are there to serve the team and help the team serve their piece.